Internet of Things (IoT): The future of Mobile Apps

Internet has changed the world very rapidly. We are living in an era where life without internet access is a misery. Internet Protocol Version 6 abbreviated as IPv6 has opened new doors of connectivity. According to Steve Leibson IPv6 is enough to assign a unique Internet Protocol address to every atom on the surface of earth and still we have enough addresses left to do another 100+ earths. Use of IPv6 generalized the concept of Internet of Things shortly written as IoT. As the technology progressed, the concept of internet access was utilized by embedded computing devices. The term embedded computing devices refers to a heart monitor implant, a uniquely identifiable chip or a built-in sensor.

The ultimate goal of Internet of Things is to connect everything with the internet that is identifiable through a unique Internet Protocol address. 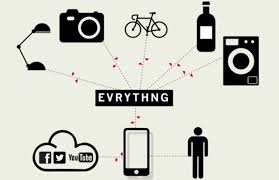 Today we have Smartphones, smart cars and other smart apps all around us. The term smart refers to an object that can describe its possible interactions without any human interaction. Smart applications cover a vast area of development. Such smart applications may learn user preferences and make recommendations next time based on those preferences and personal choices. Smart applications also have the ability to take decisions based on different scenarios. This concept is generally known as Artificial Intelligence. Smart applications tend to automate the tasks and facilitate user actions. These days we can see several applications around us that allow us to do more with less hassle. You can search different things through voice. Apps can recommend you comments based on the statuses of your Facebook friends. You can also control physical devices via applications in your Smartphones. We also have remote control gadgets around us that can be used to turn on and off a device and set the preferences. However, this situation leads us to a problem known as Basket of Remotes problems because we will have a separate app to operate any individual device. The proposed solution to Basket of Remotes problem is to have a shared protocol for apps to interact with each other.

EasilyDo is an iOS app that suggests you something via notification and does it for you once you ask it to do. It adds and manages your contacts automatically avoiding duplicate contacts. It can auto send the birthday wishes via email or Facebook. It gets you directions when it’s time for your meeting.

FieldTrip is an application by Google Inc. available for Android as well as iOS. It is a location aware app that buzz your phone to inform about interesting things nearby. It finds out your location and display interesting information about the location retrieved via different online resources.

Consider a case related to a Sleep Apnea disorder. This disorder is explained as person stops breathing while sleeping. Phillips proposed an idea of CRAP therapy that will monitor the breathing of patient and transmit the information to a web based Patient management system. 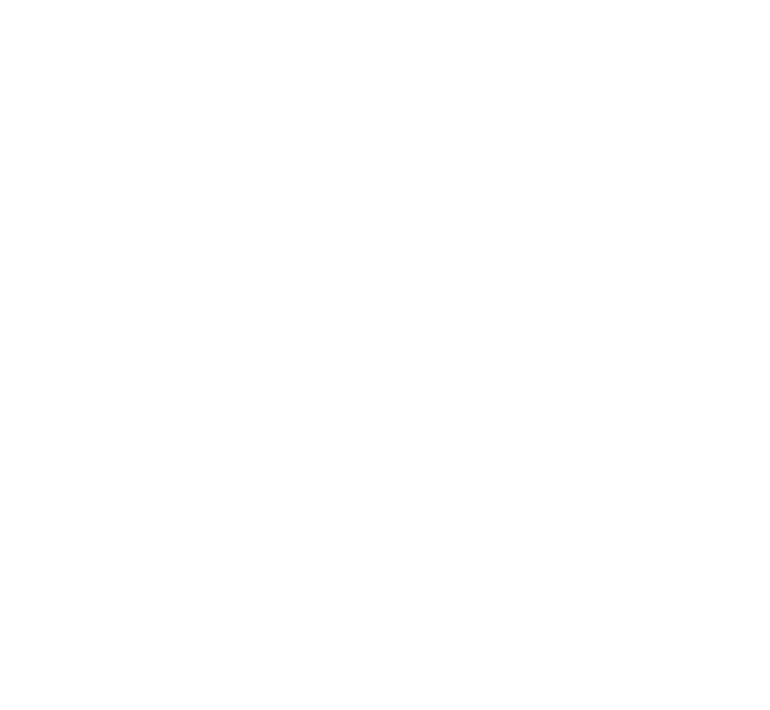 Considering such examples we can really peek into the future of smart applications where apps will make real time decisions based on Artificial Intelligence. Such apps will learn from the human choices and will transmit the data to required destination productively. No doubt Internet of Things will bring us a completely smart life soon where doors will auto open as soon we return the home, coffee will be ready as we get into the kitchen and room temperature will be regulated via your mind.