Top 5 Most Popular Imported Used Cars in Pakistan in 2018

Imports of used cars and minivans surged to 65,723 units in 2017, up almost 70 percent from 38,676 units a year ago, latest data released by the auto industry shows

It was one of the headlines of the Dawn News on January 26, 2018. At the time when Pakistan saw a massive revolution in both political and social arena, the year witnessed a lot of upsurge in the changing trends of ways people are living. At the time when there were changing preferences in buying properties, the Pakistanis were found to be more inclined to buy imported preferably Japanese cars rather than looking for local made.

According to a report published by the Import General Manifest (IGM), this year, about 75,723 cars were imported in Pakistan from around the globe and the most number of imported cars were from Japan. Despite the fact that the Government of Pakistan, added more tax on car import this year, an increase of about 70 % was witnessed, as said by the report. According to the survey report analysis, the topmost reason for the Pakistanis to encourage the use of Japanese cars is the latest technology and the comparatively economical price when they are asked about the locally made cars made in Pakistan.

Based on the survey report by the IGM, here are the top most appreciate imported cars in Pakistan that are bought and used in the current year. 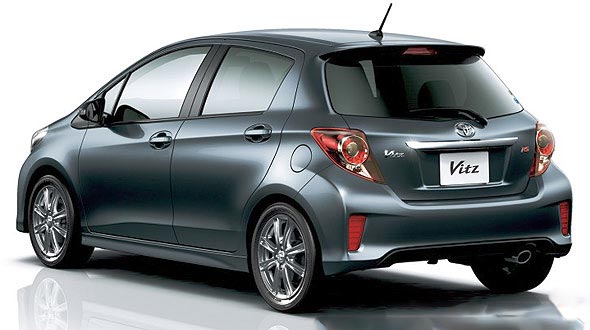 Toyota Vitz is basically a line of three-and five-door subcompact car initially manufactured in 1999 by a Japanese brand “Toyota”. This model has been appreciated by the people around the globe. From the first to third generation this car is being constantly appreciated by users. Toyota Vitz has a very broad international market and different countries are receiving the same vehicle under the Toyota Yaris name or Toyota Echo.

Since its very first import, this model has got massive popularity in Pakistan. Its elegant design, beautiful outlook and commendable road grip set it apart. Its mileage is one of the core reasons for its popularity which is due to the 996cc engine it has.

In countries like Pakistan where you can often get stuck in traffic jam and fuel prices are generally high, Vitz mileage (15-18 km/h (petrol) is good enough to to be in your budget. At the same time, the power steering adds more value to the model. Drivers have to put less effort to turn the steering wheel at any high speed which allows the drivers to enjoy the drive with sheer comfort. This model also comes in manual as well as an automatic gearbox.

Automatic gearbox makes the drive even more comfortable and effortless this is also thought to be a preferred choice for ladies. At the same time, the interior of a car is also of great importance, the high-quality leather stuffed with the most durable foam makes its interior super luxury. According to the IGM report in 2018, the import of Toyota Vitz has increased up to 40 % and 8,680 units have been imported to Pakistan. 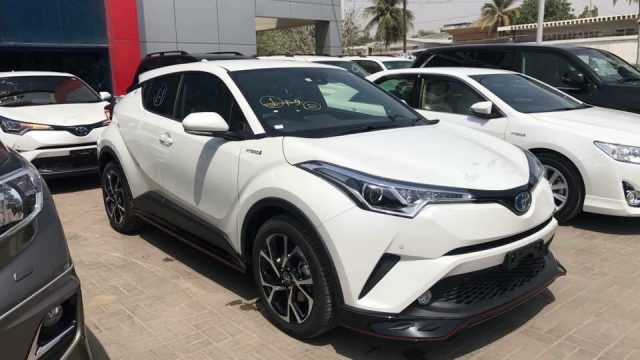 These are a kind of estate cars with off-road vehicle attributes e.g. ground clearance and hardness. In the market, Sport Utility vehicles are available in four-wheel drive. These Station Wagon shaped vehicles are built on the light truck framework but work well as a family vehicle.

SUVs are designed to drive on rough and tough surfaces. More often than not, these are used on highway and city streets. In some countries ‘SUV’ has replaced the term like a jeep or Land Rovers. SUVs are built upright and tall. The high center of gravity makes its drive faster while marking it safe. The best quality interior packing and great seating position add worth in its comfort and luxury. These vehicles have the surprising towing capacity as that of a pickup truck with the passenger-carrying room of a large sedan. The less fuel consumption ability of this support utility vehicles is the main reason of the fame.

SUVs have prevailed in the market as well as the thoughts of the people by becoming the world’s largest automotive segment in 2015. According to the IGM report, the import of SUVs increased up to 69% and 7,758 units were imported to Pakistan this year (2018). The increasing demand for these vehicles has given a market another dimension and compelled countries to increase its imports.

With an increase of about 73% and about 6,051 units imported in the year 2018, the Daihatsu Mira is the most used and appreciated car in Pakistan. It is a kei-car type vehicle built by a great Japanese car maker.

The latest variant has four models e.g. MIRA, MIRA AVY, MIRA GINO and MIRA VAN. Mira has been the absolute choice of the customer. It is the latest successor to the line of cars began with a fellow of 1966. It was originally uncovered and introduced as a version of COURE.

The firm road grip at high speed distinguishes it from other cars available in the market. It comes in 850cc to the 1000cc front engine. The design is very elegant with a classy outlook. Power steering allows the driver to drive the car with ease and ultimate grip at the same time. The deep fuel tank and best fuel consumption capacity adds more worth to the model. The most luxurious interior and comfortable seating take you away from any trouble. The automatic gearbox is the most suitable and friendly for drivers. 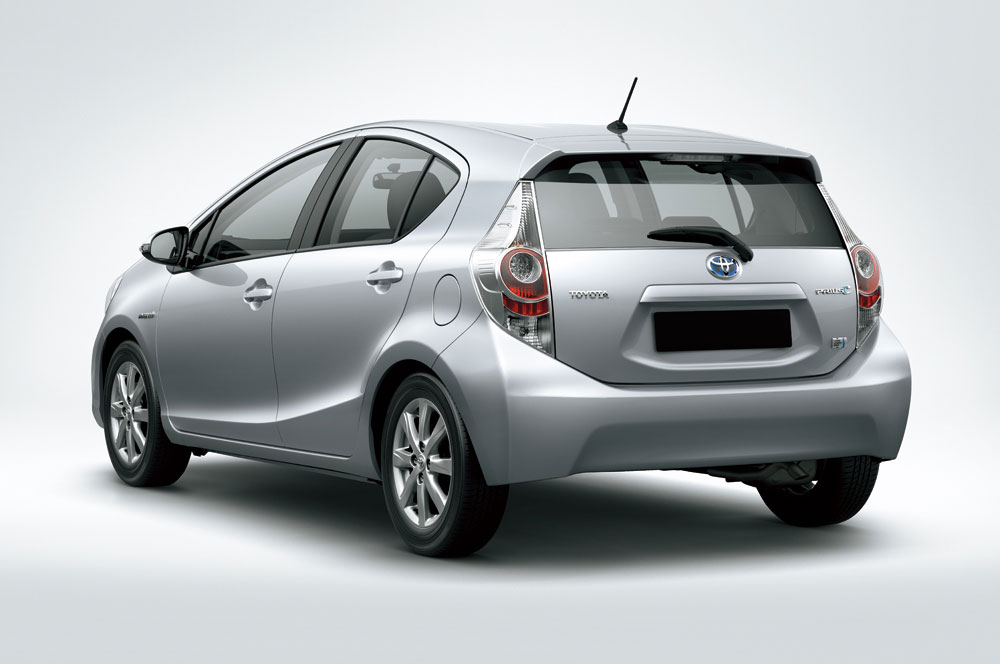 IGM publishes a report every year and this year, IGM published some wonderful stats. According to the report, 7,123 units have been imported to Pakistan which is means 56% import rate has improved. This is the biggest testimony of the unstoppable popularity of Toyota Aqua (Toyota Prius c).

Toyota Aqua is basically a new name of Toyota Prius C (c means city). Aqua is a Latin word used for water. It is full hybrid gasoline-electric subcompact hatchback produced and commercialized by Toyota Motor Corporation in Japan. The Toyota Aqua is the third member of the Prius family. It contains the merged features of Toyota Yaris sized car with a super hybrid powertrain.

Toyota Aqua’s price is comparatively lower than the conventional Prius and has a greater fuel economy as far as city driving. The beautiful style of the car is attracting the attention of the people speedily. Power steering, power windows, ABS, and economical mileage make it more special. It comes with a central lock system and super comfortable seating.

Beautiful body shape and high power engine shake hands with each other resulting in a great combination. The best existing foam covered with fine leather, make the drive extremely comfortable. 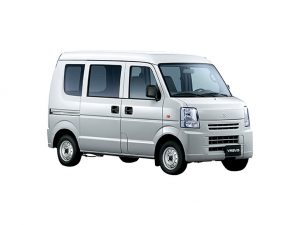 Suzuki Every has the engine power of 48HP @5700 RPM with EFI fuel (Petrol) system. It produces the torque of 62Nm @ 3500 RPM with sound value mechanism. The fuel consumption ability discriminates it from other vehicles as it has 19KM/LITER mileage average in the city while 21KM/LITER on the highway. High-level road grip and comfortable interior are its plus points. With the automatic gear transmission, it releases half of the problems for the driver. It comes with five doors and five-person seating capacity. The fuel tank is not the little one; 37 Liter fuel capacity and awesome mileage join to form a great combination. Its best power steering guarantees you the smooth and comfortable drive.

IGM gave some astonishing facts about Suzuki Every this year. In 2018 14.6 % import rate has increased and 5088 units imported to Pakistan. Suzuki Every is used the most in Pakistan. With high capacity and more seating, it has become the first choice of the people.