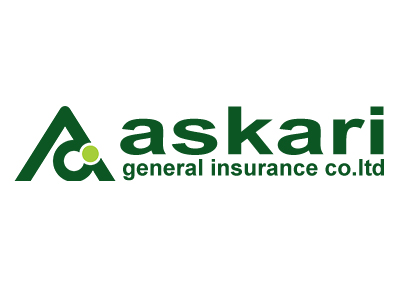 Askari general insurance company limited (agico) was established in 1995. It is a well reputed insurance company and the two decades since its launch it has been providing the best need-based solutions to its customers.Since then it has progressed by leaps and bounds. Exploring the avenues of not only the conventional insurance but also Takaful, agico is a pioneer and a market leader in its own right and constantly evangelize avenues to offer protection in the areas yet unexplored.AGICO has been proclaimed by some leading national and international financial rating companies as "the company of the future". Being a part of Army Welfare Trust (AWT), agico is the 6th Largest Listed Non-Life Insurance Company and is also a member of prestigious Insurance Association of Pakistan.

Askari General Insurance Company Limited strongly believes that with the commitment to serve to its customer and the capacity it posses, it can transform its promise into a reality.

Our Customers Love Us